Getting it Right From the Start: A Retrospective and Current Examination of Infant-Toddler Care in Jamaica

Despite acknowledging that early childhood spans from birth to eight years, in Jamaica, similar to many other developing countries, predominant interest in early childhood care and education has typically been centred on the education children three to six years receive rather than the care of infants and toddlers. With the current thrust towards improving access to childcare in Jamaica it warrants an examination of the sector and the issues affecting infants/toddlers and the persons who care for them.

Guided by the findings of the ground breaking 1993 UNICEF funded report which evaluated the state of nursery care in Jamaica, this conceptual study examines strides that have been made in infant and toddler care. With the goal to juxtapose the state of nursery care then and now, four key issues which have implications for the sustained development of Jamaica’s infant and toddler programming; funding of the sector, professional development of nursery staff, parent education and improving child outcomes, were examined. This examination of the state of nursery care is done with the view to consider possible solutions to some of the challenges by considering the ways other economically similar neighbouring countries have tackled them. 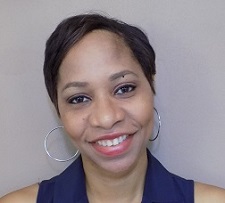 Zoyah Kinkead-Clark is a Senior Lecturer, researcher and coordinator of early childhood programmes at The University of the West Indies, Mona. As a researcher, she is particularly interested in understanding how young children are shaped by their ecological experiences in the home and wider community with the view to explore how educators can build on these in early years classrooms. 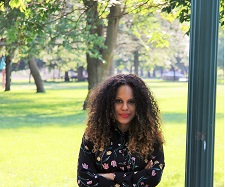 Kerry-Ann Escayg is an Assistant Professor of Early Childhood Education at the University of Nebraska-Omaha. Her research interests include children and race, anti-racism, racial socialization, critical race theory, and Caribbean early childhood education.